The Key to Optimal Health is Eating Better Food, Not Less

Sometimes it takes $8 million and 12 months of research to tell you what you already know.

For years, conventional wisdom has held that to lose weight we need to consume fewer calories than we burn. But a new study led by the director of nutrition studies at the Stanford Prevention Research Center and published in JAMA has turned that idea on its head, showing that it’s the quality of the food, not the quantity that matters most.

The researchers followed a group of 609 adults for one year. Half the group was assigned a healthy low-fat diet while the other half was put on a healthy low-carb diet. The only instruction the two groups received was to opt for nutrient-rich foods in their most natural state. In classes with dietitians, the participants were taught to avoid processed foods high in sugars, refined oils, excess sodium, artificial additives, and preservatives. Everyone was encouraged to work out, but in general, they did not increase their levels of exercise. Most importantly, there were no instructions to restrict calories or portion sizes in any way. Instead, the subjects of the study were told to eat as much as they needed to avoid feeling hungry. After 12 months, there was a wide range of results in both groups. Some people lost as much as 60 pounds while others gained weight, but overall there was an average loss of about 13 pounds between the two groups. Both groups saw reductions in body fat, blood sugar, and blood pressure.

Sound familiar? Sun Basket’s Director of Nutrition, Lindsey Kane has been pushing the same advice since she joined our team. It’s not that calories don’t matter, they do. But this research showed that participants were able to satisfy their hunger with nutritious foods that are naturally lower in calories than processed, low-nutrient foods. By adopting an attitude of abundance and focusing on higher quality ingredients instead of ones with fewer calories, they were able to satisfy their hunger and feel good about their meals, rather than experiencing the deprivation associated with most diets.

Along with changes in what they ate, participants also reported changes in how they ate. Cooking more of their own meals, turning off the television, and sitting down to eat with their families, instead of eating on the run.

The truth is, eating for optimal health and weight management isn’t complicated. While there’s lots of controversy among health experts about the best approach to weight management, if you step back you’ll see that among millions of scientific theories and research studies, there’s a common denominator: A high-quality diet of nutrient-rich whole foods leads to better health outcomes and a lower risk of disease.

As long as you eat wholesome foods most of the time, there’s little need to worry about how many calories you’re taking in. It’s hard to overdo it with a meal of fresh salmon and asparagus, with a bowl of berries and yogurt for dessert. Refuse to swing with the research pendulum that declares one food is good and another is bad. Instead, cook real food for yourself and family, gather at the table, laugh out loud, and enjoy your meals. At the end of the day, that’s all the nutrition advice you really need.

Tailored Nutrition is the Future of Wellness 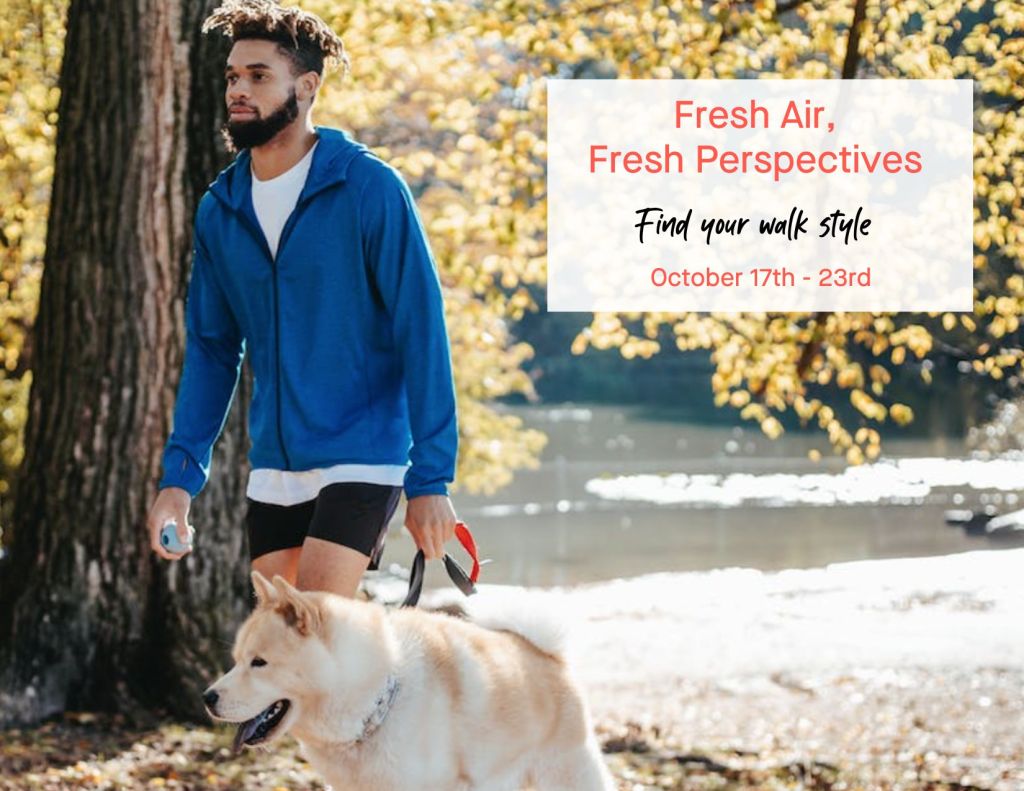